See what our alumni have been up to ...

Once again, Southwest’s own Jordan Kozicky (2015) is featured in the Minneapolis StarTribune. Southwest superfans don’t want to miss this article! Gophers Jordan Kozicky, A Rare Hometown Kid Settling In All Over The Field/420955953/

UPDATED: Check out this Star/Tribune article on Jordan Kozicky (Southwest, 2015)

After a spectacular freshman year playing for the University of Minnesota, 2015 Southwest grad, Jordan Kozicky, was named to the Northwoods League All-Star Game! See more about Jordan and the MoonDogs. 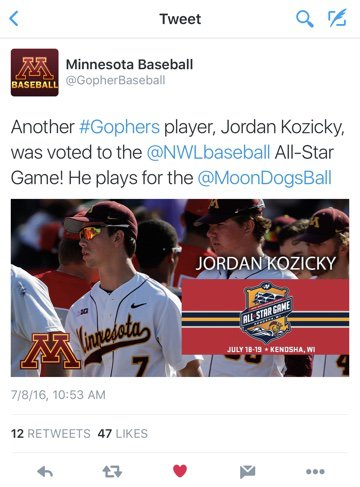 Two 2015 Southwest Alumni each had spectacular years as Freshmen in College! 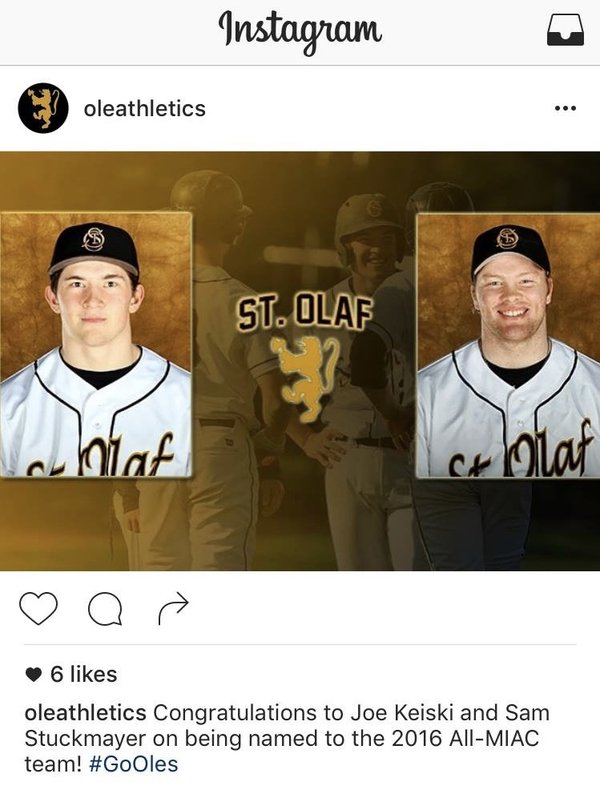 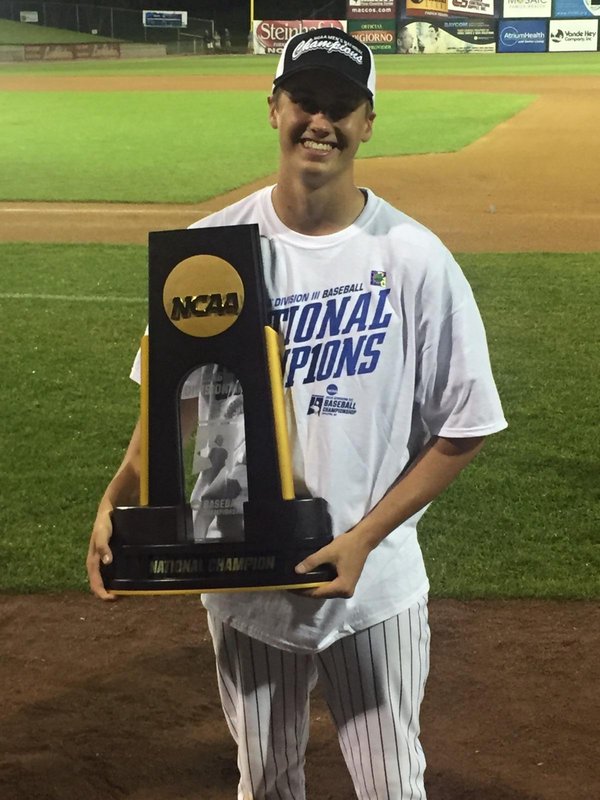 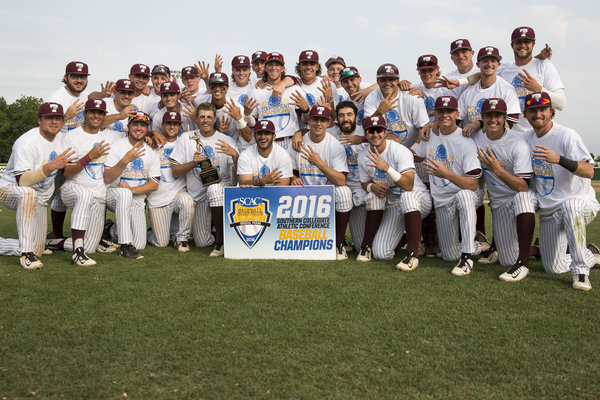 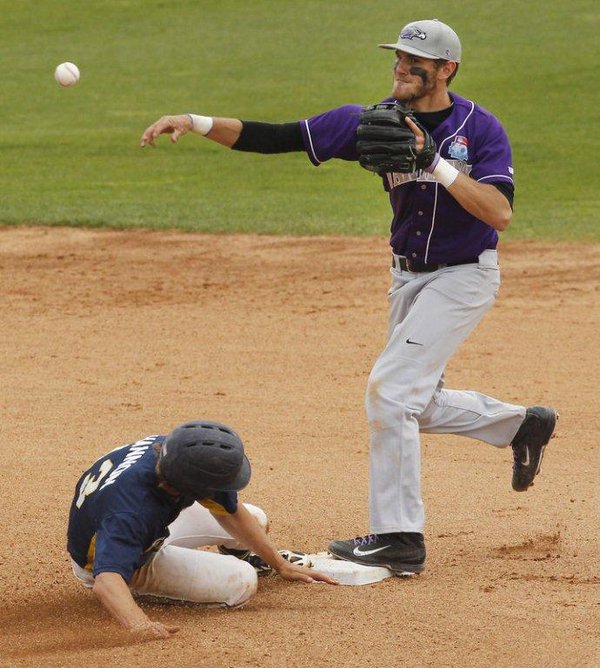 On Tuesday, May 27, 2014, Nick Kuhlmann, Southwest Class of 2010, and the Wisconsin-Whitewater Warhawks won the 2014 NCAA Division III National Championship with a 7-0 shutout over Emory of Atlanta. Kuhlmann batted leadoff and played second base for the Warhawks. His eighth inning two-run single put the team in front to stay in the quarter-final 9-6 victory over Cortland State. Kuhlmann had a two-run single in a 6-run 8th innning in the semi-final 10-4 win over St. Thomas. Another alum, John Licht, Southwest Class of 2008, was part of a Division III National Championship Team in 2009 when St. Thomas topped Wooster 3-2 in 12 innings. 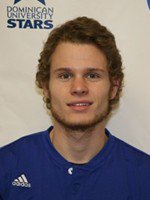 Rojek went 8-for-10 (.800) for the Stars in a weekend series with the Millikin Big Blue. The freshman raised his batting average .171 points to .371 as he hit for the cycle in the Stars' game one victory, going 6-for-6 at plate. For the day he collected five singles, a double, a triple and a home run while driving in six runs. He is the first player in program history to hit for the cycle.
Minneapolis Southwest baseball players who continued their playing careers in college:

Lawrence and Wooster played on adjacent fields in Ft. Myers in March, 2013. 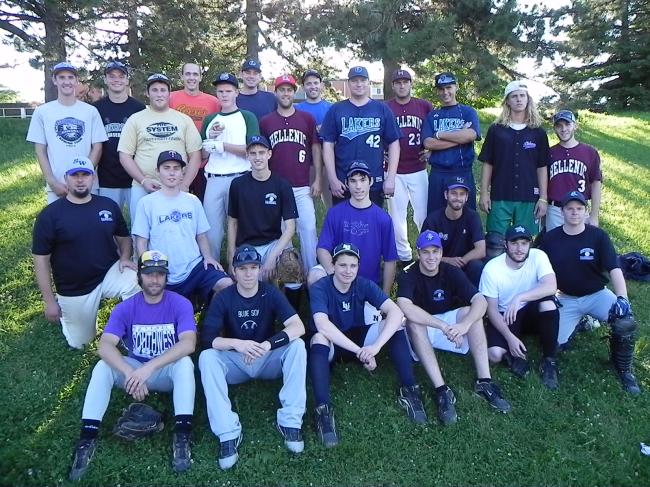 Thanks for your message! Go Lakers!!!